Work has begun on my third Arduino Robot. I decided that after some comments I read in various forums, that making a line following robot would probably be a proper increase in challenge. With research in hand, I placed my orders for parts and began looking into creating a test track. Here are the goals for Arduino Robot 3 - Line Following Tank:
I have begun the physical build, but I'm still looking into a 'practice arena'; I may end up taping together printer paper...

Full report, code and video upon completion (so check back here).

Edit: The reason for the single sensor goal is because someone trying to do similar with a Lego robotics set would only have one sensor. I do not want to be putting more money/hardware into any of the robots. They should be a challenge; and with my programming background I think that even two sensors (let alone an array!) would make this too easy. This is because two or more would allow a basic edge following; three or more would allow the robot to distinguish line direction (veering).  The robot may be improved to have multiple sensors; but I feel I can defeat the challenge with one.
at February 28, 2010

Very interested to see your solution using one sensor. That sounds tough to me. :) 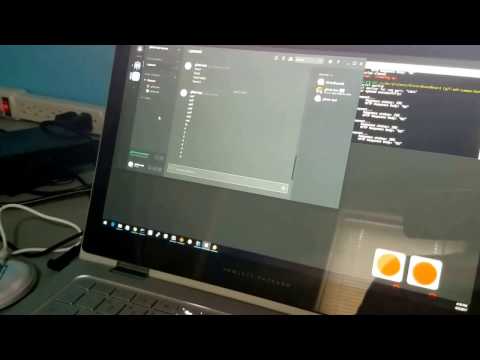